Vincenzo Guarino was born in 1977 in Vico Equense, Naples. His love for the Mediterranean cuisine begun in his childhood thanks to what he learned from his loving grandmother.
He studied at the Professional Institute for Hotel Services and Catering in Roccaraso, L’Aquila, Italy and, after graduation, took part in different internships held in Lausanne, Zurich, Naples and Milan, working alongside prestigious Michelin starred Chefs such as Fredy Girardet, André Jaeger and Davide Oldani.
He then specialised in Cooking and Pastry.
Since the beginning of his career he worked in several Michelin starred restaurants, both in Italy and abroad, alongside Chefs such as Gualtiero Marchesi in Capri, Peter Wiss in Gstaad and Nazzareno Menghini in Rome.
After these experiences, he gained the role of Executive Chef at the Relais Chateaux & Bellevue Syrene in Sorrento and in 2008 he was awarded with the Chicco d’oro Award for the best risotto in Verona.
In 2009 he earned, for the first time, the prestigious Michelin star working as Executive Chef at the I Salotti restaurant, inside the Hotel Patriarca di Chiusi, Siena.
He held the role of Executive Chef at L’Accanto, the restaurant at the Grand Hotel Angiolieri in Vico Equense, Naples, from 2012 to 2015 where his Michelin star was confirmed.
In 2016, at the Il Pievano restaurant in the Castello di Spaltenna, Siena, he earned the Michelin star for the third time.
In 2019 he works at the L’Aria Restaurant, at the Mandarin Oriental, Lake Como, where in a few months he earns a new Michelin star.
In 2017 he published the book La Cucina Creativa Mediterranea by Vincenzo Guarino in Italian and English, awarded at the Gourmand World Cookbooks Awards 2019 in the Creative Mediterranean Cuisine category.
Creator of the Dining with the Stars event at Castello Di Spaltenna Exclusive Tuscan Resort & Spa from 2016, bringing more than 45 Michelin Star Chefs from all over the world.
Vincenzo Guarino participates with pride and commitment in numerous charity events. 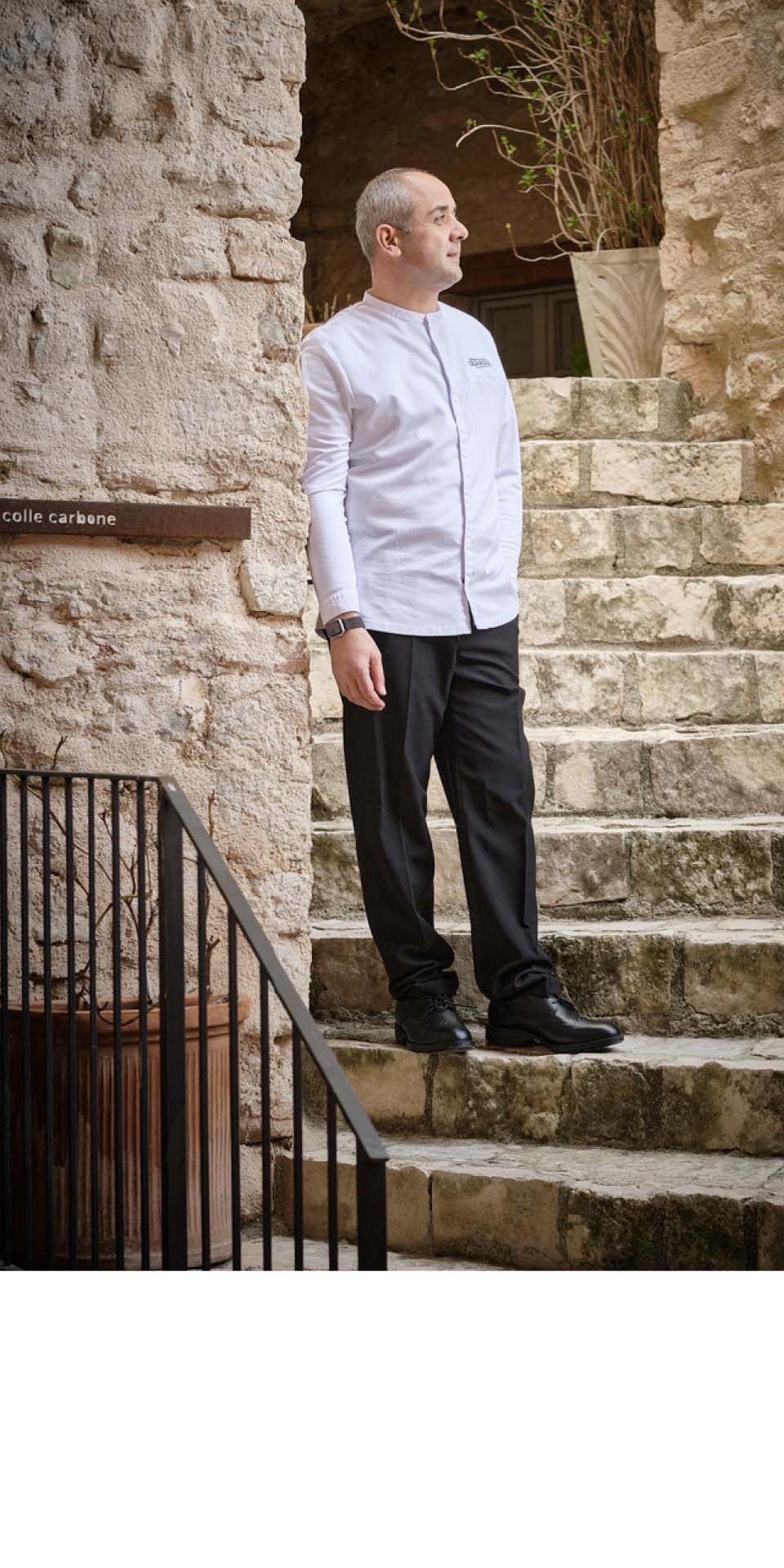 Guarino's culinary creations mirror his experiential path, narrating the territory in all its aspects. The client is led on a suggestive journey that has the flavour of Proustian recherche where memory dictates the way and senses pass through it. 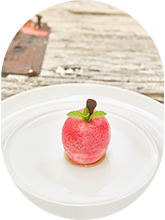 Follow us
This error message is only visible to WordPress admins

Please go to the Instagram Feed settings page to create a feed.

This error message is only visible to WordPress admins

Please go to the Instagram Feed settings page to create a feed.

This website uses cookies to improve your experience while you navigate through the website. Out of these, the cookies that are categorized as necessary are stored on your browser as they are essential for the working of basic functionalities of the website. We also use third-party cookies that help us analyze and understand how you use this website. These cookies will be stored in your browser only with your consent. You also have the option to opt-out of these cookies. But opting out of some of these cookies may affect your browsing experience.
SAVE & ACCEPT